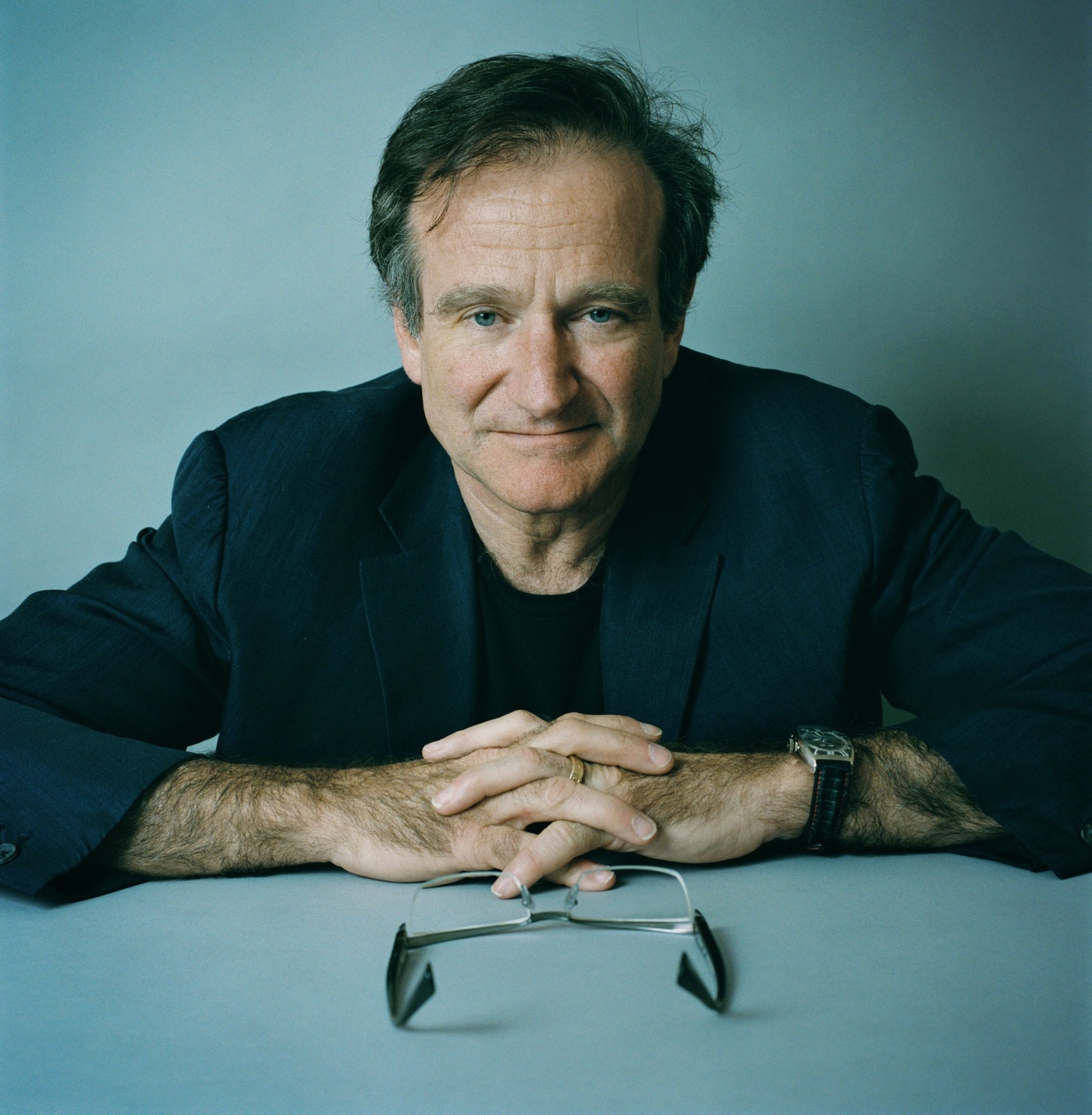 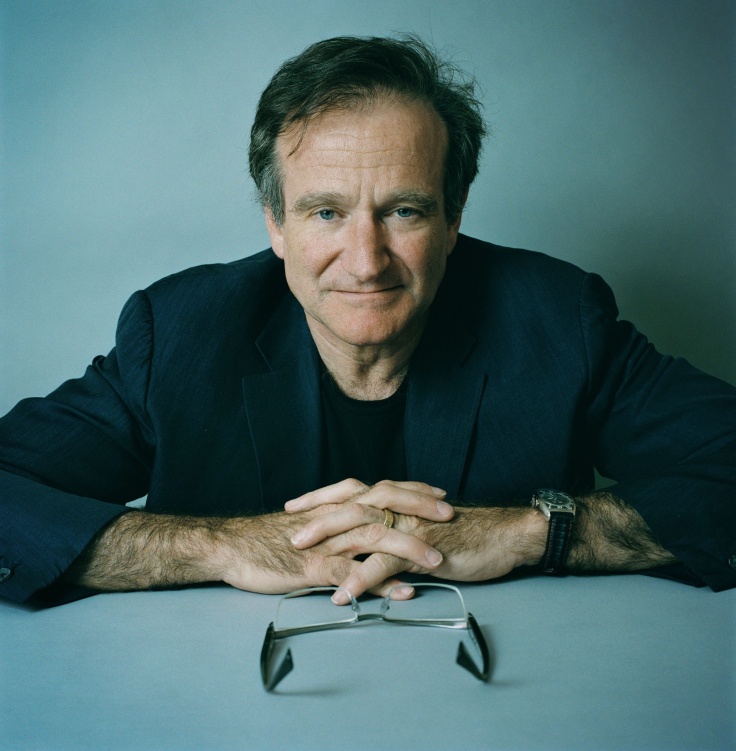 “This is a battle, a war, and the casualties could be your hearts and souls.” ~ John Keating, “Dead Poet’s Society”

Today Robin Williams was found dead, of an apparent suicide. His representative said he had been battling depression lately. Apparently he lost that battle.

Depression is a tough battle, and many struggle with it daily. Even understanding it doesn’t keep it at bay or make it any easier.

It hurts when someone who made the world a brighter place for so many of us becomes one of its casualties.